Introduction to Philosophy: A Free Online Course from the University of Edinburgh 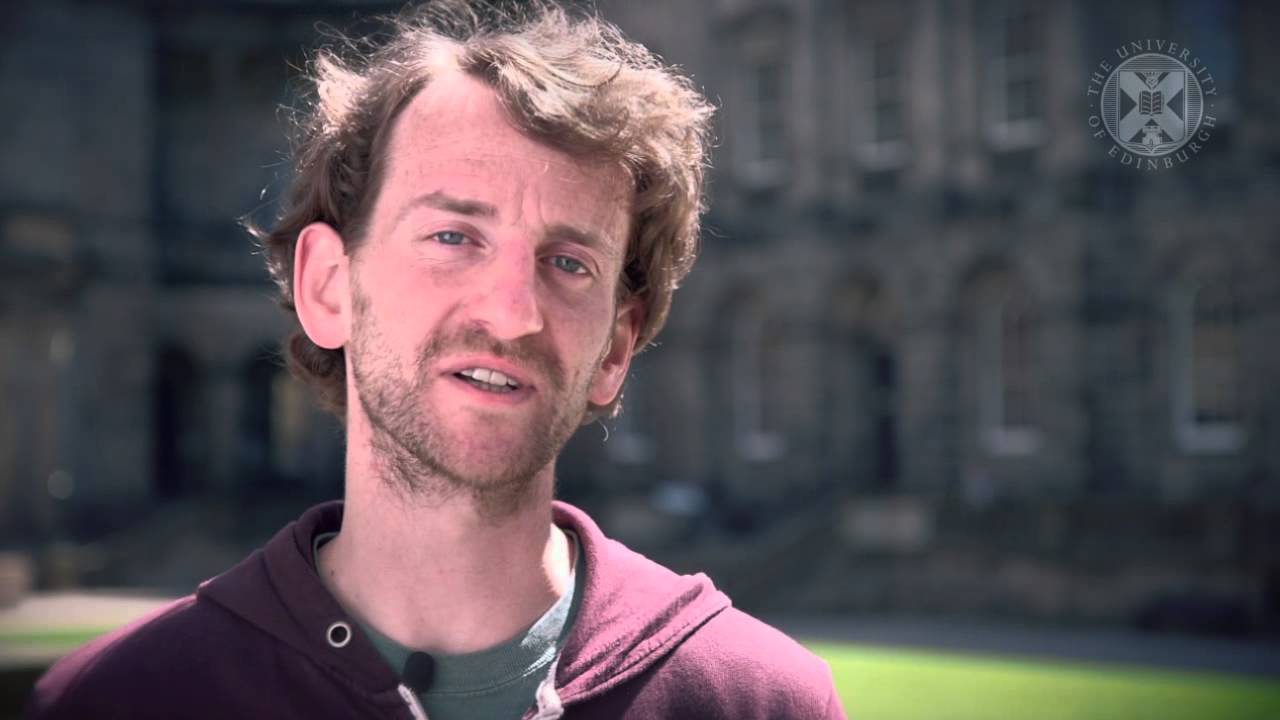 Created by the University of Edinburgh, the online course Introduction to Philosophy introduces students to “some of the main areas of research in contemporary philosophy. In each module, a different philosopher will talk [students] through some of the most important questions and issues in their area of expertise.” The course begins by asking “what philosophy is – what are its characteristic aims and methods, and how does it differ from other subjects?” Then the online course (offered on the Coursera platform) provides an overview of several different areas of philosophy, including: Epistemology, Philosophy of Science, Philosophy of Mind, Political Philosophy, Moral Philosophy, and Metaphysics.

You can take Introduction to Philosophy for free by selecting the audit option when you enroll. If you want to take the course for a certificate, you will need to pay a fee.

Introduction to Philosophy will be added to our list of Free Philosophy Courses, a subset of our collection, 1,700 Free Online Courses from Top Universities.

A History of Philosophy in 81 Video Lectures: A Free Course That Explores Philosophy from Ancient Greece to Modern Times

Michael Sandel’s Free Course on Justice, the Most Popular Course at Harvard, Is Now Online

Introduction to Philosophy: A Free Online Course from the University of Edinburgh is a post from: Open Culture. Follow us on Facebook and Twitter, or get our Daily Email. And don't miss our big collections of Free Online Courses, Free Online Movies, Free eBooks, Free Audio Books, Free Foreign Language Lessons, and MOOCs. 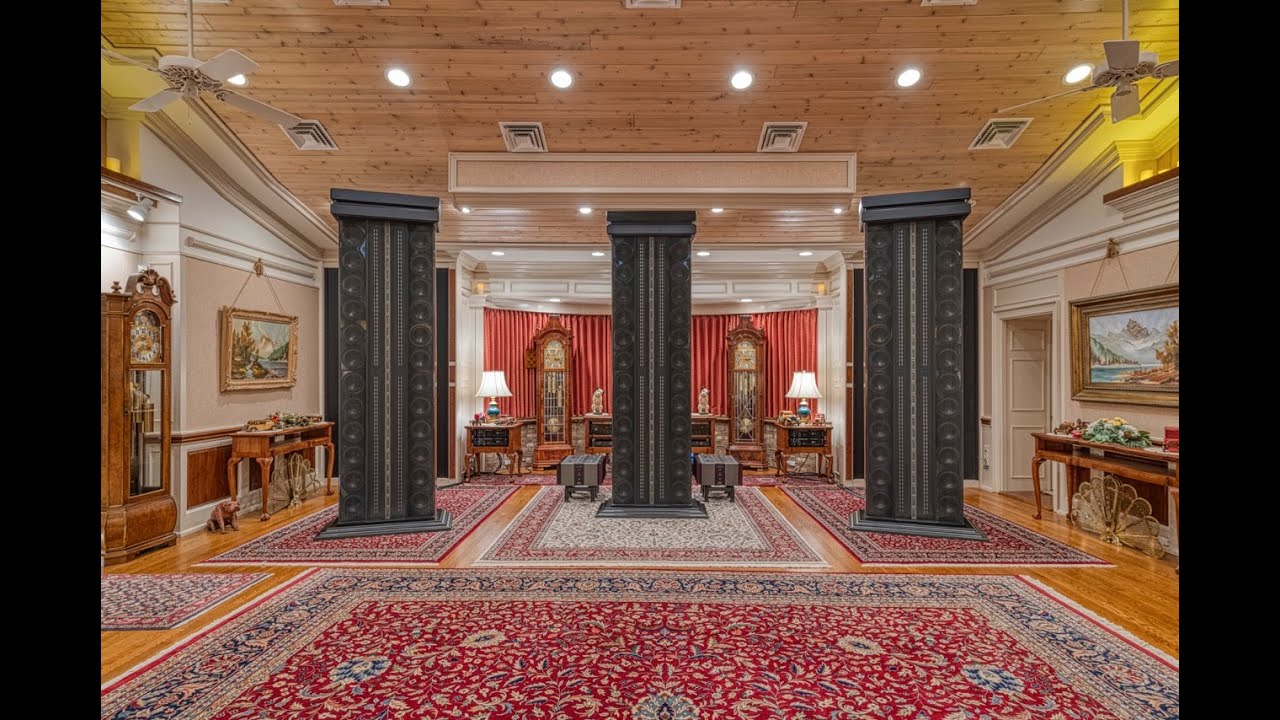 To make Fitzcarraldo, a movie about a rubber baron who drags a steamship over a hill in the Peruvian jungle, Werner Herzog famously arranged the actual dragging of an actual steamship over an actual hill in the actual Peruvian jungle. This endeavor ran into all the complications you’d expect and then some. But the reasonable question of whether it wouldn’t be wiser to cut his losses and head back to civilization prompted Herzog to make an artistically defining statement: “If I abandon this project, I would be a man without dreams and I don’t want to live like that. I live my life or I end my life, with this project.”

Ken Fritz is a man with dreams, and the documentary above concerns one he pursued for nearly 30 years: that of building “the best stereo system in the world.” He set about realizing this dream in successful middle age, the time of life when the thoughts of no few men, he acknowledges, turn to audiophilia. But in Fritz’s case, the drive that made him a business success in the first place fixed his sights permanently on something more than a hi-fi fit for a man cave. Indeed, it entailed building something downright cavernous, a veritable concert hall of an addition to his house scaled to accommodate custom-made speaker towers and designed for the optimal dispersion of sound with a minimum of interference.

Much of Fritz’s system is custom-made, most elaborately notably its three-armed, 1,500-pound “Frankenstein turntable.” How much did it cost asks his son Scott? “I’ve seen turntables that sell for $100,00, $120,000, and they’re nowhere near as complicated and as involved as this,” he says. But to the true audiophile, every investment is worth it, whether of money, time, or effort. For “once it’s built, if you don’t like it, if doesn’t work, you’re stuck with it. You just lie to yourself: ‘It sounds good.'” Fritz’s music room stands as a testament to his determination not to lie to himself — as well as to his love of music and will to give that love a concrete form.

“I just cannot go day after day without accomplishing something,” Fritz says. “They say that when you’re retired, you shouldn’t have to do anything. I don’t buy that at all. Fortunately, all my goals have been fulfilled. I’ve built everything I’ve wanted to build.” This includes all his music room’s shelves and cabinets, each perfectly proportioned to the component it contains. And though a diagnosis of amyotrophic lateral sclerosis has brought Fritz’s woodworking days to an end, it hasn’t put him off the notion that “if the mind doesn’t keep the body going, and the body doesn’t fulfill the thoughts that a man has, he becomes senseless. He might as well just pack it up.” Few of us will ever know the kind of satisfaction he must feel listening to Swan Lake, his favorite work of classical music, on the sound system that could fairly be called his life’s work. But many of us will wonder: how must “Deacon Blues” sound on it?

Watch “Hi-Fi-Fo-Fum,” a Short Satirical Film About the Invention of the Audiophile (1959)

Based in Seoul, Colin Marshall writes and broadcasts on cities, language, and culture. His projects include the Substack newsletter Books on Cities, the book The Stateless City: a Walk through 21st-Century Los Angeles and the video series The City in Cinema. Follow him on Twitter at @colinmarshall or on Facebook.

One Man’s Quest to Build the Best Stereo System in the World is a post from: Open Culture. Follow us on Facebook and Twitter, or get our Daily Email. And don't miss our big collections of Free Online Courses, Free Online Movies, Free eBooks, Free Audio Books, Free Foreign Language Lessons, and MOOCs. 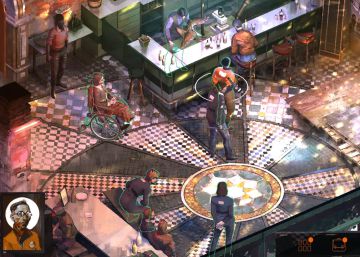